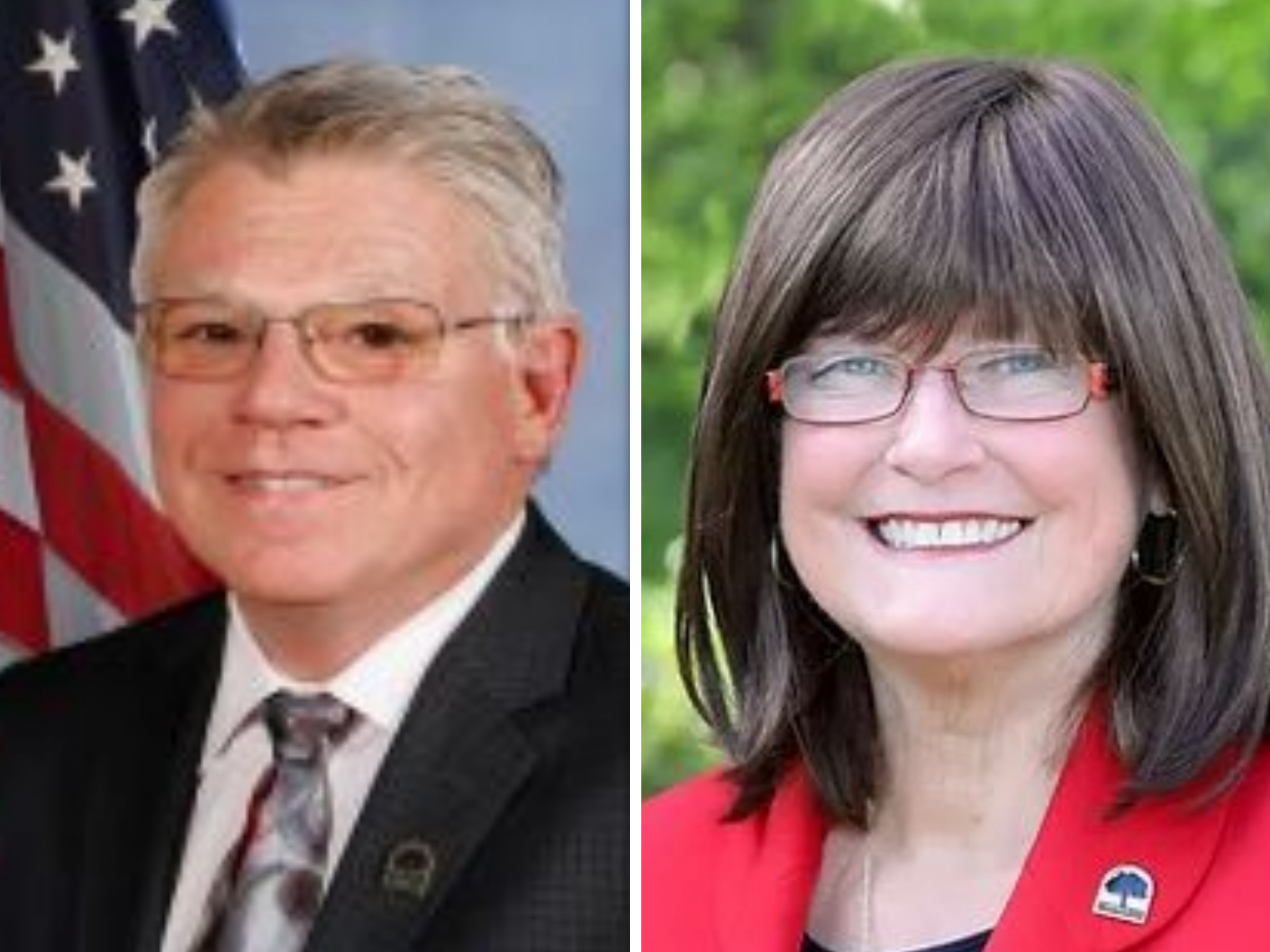 Two longtime Danville City Council members were nominated for additional terms this week rather than face an election with no opponents on the ballot in November, with officials indicating thousands in savings from the decision.

The council convened for a special meeting to discuss the matter on Tuesday morning, after incumbents Karen Stepper and Robert Storer were the only two to file nomination papers for the two council seats up for grabs in the general election of this year.

Stepper was first elected in 2002 and has served on the board ever since.

Storer was originally appointed to city council in 2009, to a position left vacant by the death of Mike Shimansky. In 2010, he and Stepper were also the only two candidates to stand for their seats and were nominated rather than elected. Stepper and Storer faced only one challenger, Ram Namburi, when he was re-elected in 2018.

The Agenda: This Week in Local Government

New recycling plan to be presented to the municipal council, citizens concerned about change