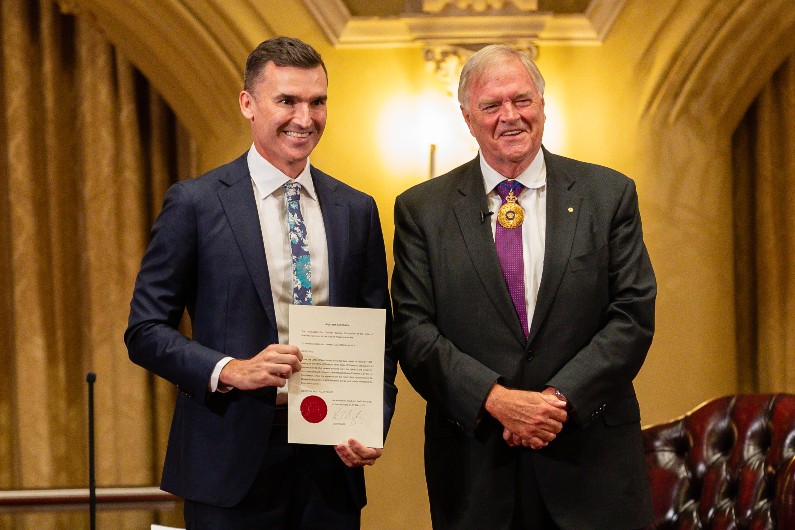 The Western Australian government has proposed what it describes as the most significant changes to local government law in more than a quarter of a century.

As part of the proposed changes, the role of a local government inspector will be introduced to investigate complaints, tougher penalties, mandatory recordings of council meetings and narrower definitions of confidential meetings.

The reforms further propose that all matters in the following areas should be held in public view: planning and development applications, budgeting, major land transactions and local government property leases.

“The population is fed up with the dysfunctions and repeats the bad behavior of a small number of elected officials. Chaotic meetings and small quarrels are not enough.

“The reality is that most local governments and councils are doing a great job for their communities, but these reforms will ensure that we have penalties in place that deal with bad behavior properly, including suspensions of up to three months. for gross negligence and bans of up to 10 years. for elected officials who consistently break the law,” the minister said.

Carey added that the changes will improve accountability and transparency.

The government said it received more than 200 submissions through the consultation process and plans to introduce the bill by the end of the year.

The changes come following a scandal reported last month about female counselors reporting abuse, including harassment, as reported by Today.

“People say you should have expected this, it comes with the territory and look [the treatment of] Scott Morrison and Mark McGowan.

“But local government is different, we don’t have all the protections of state and federal politicians,” Bayswater town mayor Filomena Piffaretti said at the time.

It is not the first time that rules have been drawn up around local government, with New South Wales drafting new rules last year as previously reported in Mandarin. These required councils to develop a risk management framework with the aim of minimizing corruption.