WEST SPRINGFIELD – At the West Springfield City Council meeting on August 16, councilors discussed and voted in favor of two petitions for public services: commercial kennels and the creation of the Bear Hole Revolving Fund.

Councilor Sean Powers said: “I move to approve the amendment to the zoning ordinance proposed by Mayor William Reichelt to add a commercial kennel as a permitted use in the Zoning Districts of Business A, B and B1 by review. of the site map.

Council Chairman Brian Griffin said Doggy University on River Road was “grandfathered.” The current owner of this property, Kim Balboni, has decided not to extend this any further. With that, Griffin said the city of West Springfield does not have a zoning to establish a dog day care center.

Powers explained that as a subcommittee they would like to bring forward a motion to change the site plan review requirements to a special permit by the Planning Board. Prior to the city council meeting, Powers and his Ordinances and Policy subcommittee met as a group and passed this three-to-zero vote.

He added that they had had a “healthy” discussion regarding the subject and the prescription itself. Powers and other advisers want to see an annual health and licensing review, but that will come later.

Powers brought forward a motion to modify the main motion to allow special permit use by Planning Board. The motion was seconded.

“This piece explains part of what we would like to do once this is approved in terms of general ordinances and making sure they are properly executed, but what awaits us tonight is the zoning room and the room. zoning only, “Powers said. He added that if passed, special permits from the Town Planning Council will allow them to examine in more detail such as neighbors, notify neighbors, review individual businesses, etc.

As the Planning Council examines this piece by piece, Powers said he thought it would be a good “tentative”. He added that they were looking to add an annual renewal permit.

Councilor Nathan Bech said: “I will support this. I want to be pro-business and business-friendly… but the main reason I support it is the last thing you said – that we’re going to put in place a provision with a mostly annual check. Essentially, if a business were to open which was “catastrophic”, there would be a way to shut it down.

When it came time to vote on the amendment, council voted eight for, zero against. The vote on the main motion produced the same result.

Griffin said: “Thanks for your work on this – [Town Attorney] Kate O’Brien Scott too.

He continued, “I applaud Councilor Powers for his work on this subject, and for taking his time and trying to get it right.”

Powers also discussed the creation of the Bear Hole Revolving Fund. He said, “It just adds wording to our general ordinance – finance chapter, which establishes the Bear Hole revolving fund and basically elements of it. At present, the proceeds of a sale will be temporarily held in the city’s real estate account. Once we have voted to establish this fund, the mayor’s office will come back and ask us for an appropriation so that we can allocate it specifically to working capital. At that time, we will be able to look at how this money is being used, the spending, and we will have a better understanding of how this money is being used.

Griffin explained that now that Bear Hole is protected, they need to find a single custodian of the fund and all the money coming in. After a debate among the advisers, conservation officer Mark Noonan was made responsible for the fund. Stewardship is provided by Reichelt and O’Brien Scott.

Griffin looks forward to the next step; the management plan. He said, “[It] will take some time to be verified, but this is property specific in the future.

In addition, a committee will be set up. The committee will consist of Victoria Connor, Director of Parks and Recreation; members of the municipal council, the conservation officer and the environment committee.

“What I like about the mayor’s approach is that everyone has their place at the table,” Griffin said. 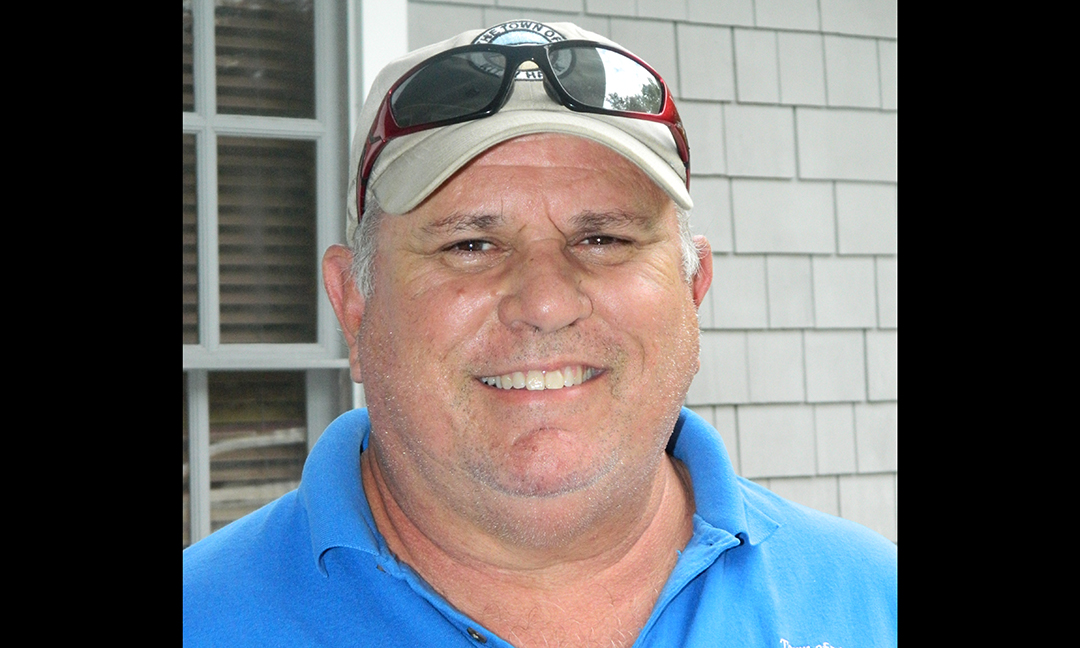 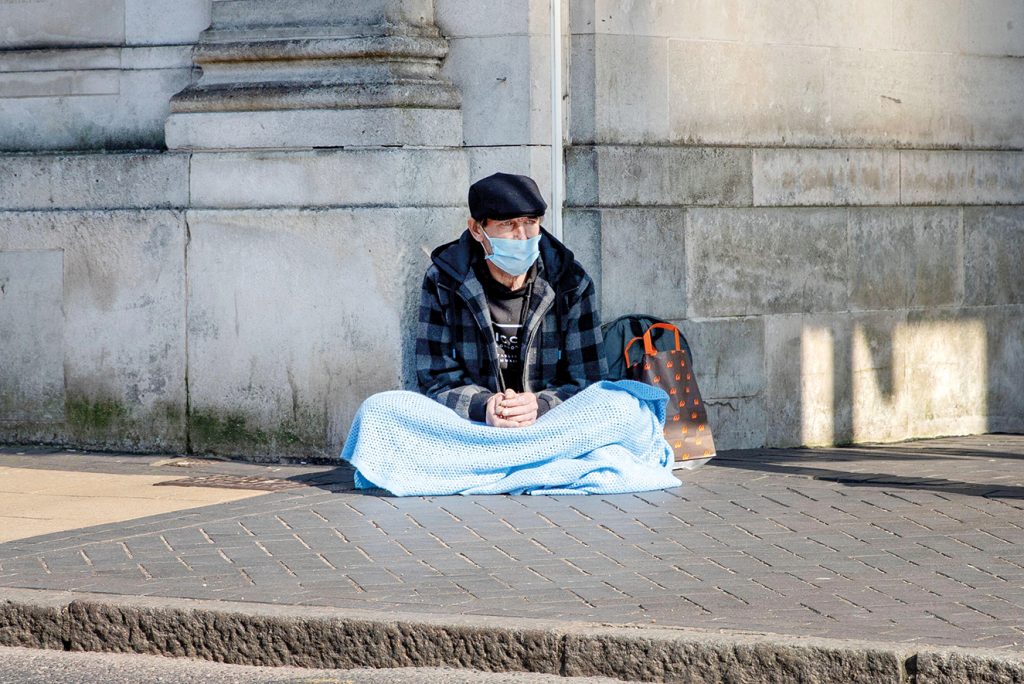