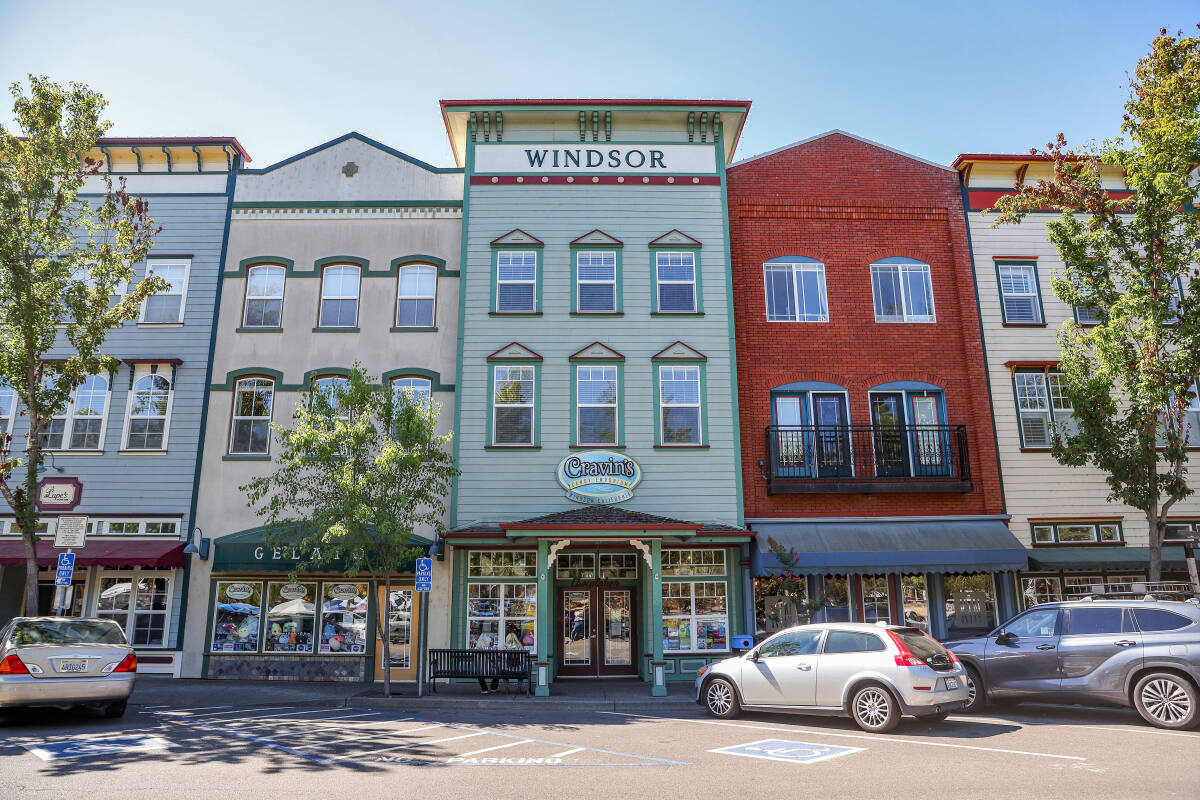 If elected, he would like to try to solve the problem of food insecurity for the city’s 26,000 inhabitants. He would like to address the high cost of housing and work to find the best solution for the future “sustainable” development of the Town Green.

And, as a former carer for his father, Bill Gonyo, an Alzheimer’s patient who died last year, he wants to make things safer especially for those residents.

He wants to find a way to organize neighborhoods so seniors with dementia, Alzheimer’s or other medical conditions can safely get out of their homes in case another wildfire like Kincade’s in 2019 would threaten Windsor.

Gonyo, 33, a graphic designer with Canine Companions, will take on Tanya Potter, a Santa Rosa police officer and vice chair of the Windsor Parks and Recreation Commission and also a member of the Windsor Public Arts Advisory Commission. They are competing for the council seat representing District 4.

He said he wanted to give back to the community he loves, where he spent his high school years before attending UCLA, earning a bachelor’s degree in music composition and theory. He then attended Miami Ad School in New York before embarking on a career in advertising and design there.

Gonyo returned to Windsor in 2017.

“To tell you the truth, I prefer Windsor,” he said.

Gonyo is already part of local government, first as a member and then as chairman of the Windsor Public Arts Advisory Commission.

“I wanted to get involved to use my skills as a designer to contribute to the community,” he said, “and I was lucky to be nominated.”

The commission’s most recent project was to sponsor artists to paint utility boxes around the city, using the theme of “community…the different aspects of Windsor and how they fit together. It’s cool to see them go from proposals to seeing them painted and finished. People definitely stop and stare at them.

He was also appointed by County Supervisor James Gore to the Sonoma County Agency on Aging. The 20-member commission works together to advocate on behalf of older people with disabilities, he said.

“One of our big efforts in the last year has been to find ways to get (older people with disabilities) to COVID vaccination appointments,” he said.

As he collected signatures to qualify for the November 8 election, he was frequently asked about his position on the proposed civic center for the Town Green.

He said he was not in favor of developer Robert Green’s previous proposal, which included a hotel, luxury residential units and a public safety building that would have housed the police department and a police operations center. ’emergency.

Gonyo said he would prefer to expand the public space on the Town Green to encourage more foot traffic to help the businesses already there. He worries about some businesses closing due to the pandemic, which means lost jobs and lower revenue for the city.

As for his other goals, Gonyo would like the city council to work closely with the Windsor Service Alliance to help generate more volunteers and sources of donations for the non-profit pantry.

He would like the city to work with local chefs and restaurateurs to create healthy meal plans based on items found in the food bank. There should be a food drive at all city-sponsored events, he said.

To help the elderly and disabled during an evacuation in the event of a fire, he proposes the establishment of Nixle block captains who would organize the rescue, as well as the creation of signs directing the rescuers to the exits of the home.

Gonyo would also be an advocate for affordable housing, he said.

“I think we really need to focus on building affordable housing and getting rid of the (developer) replacement fee,” he said.