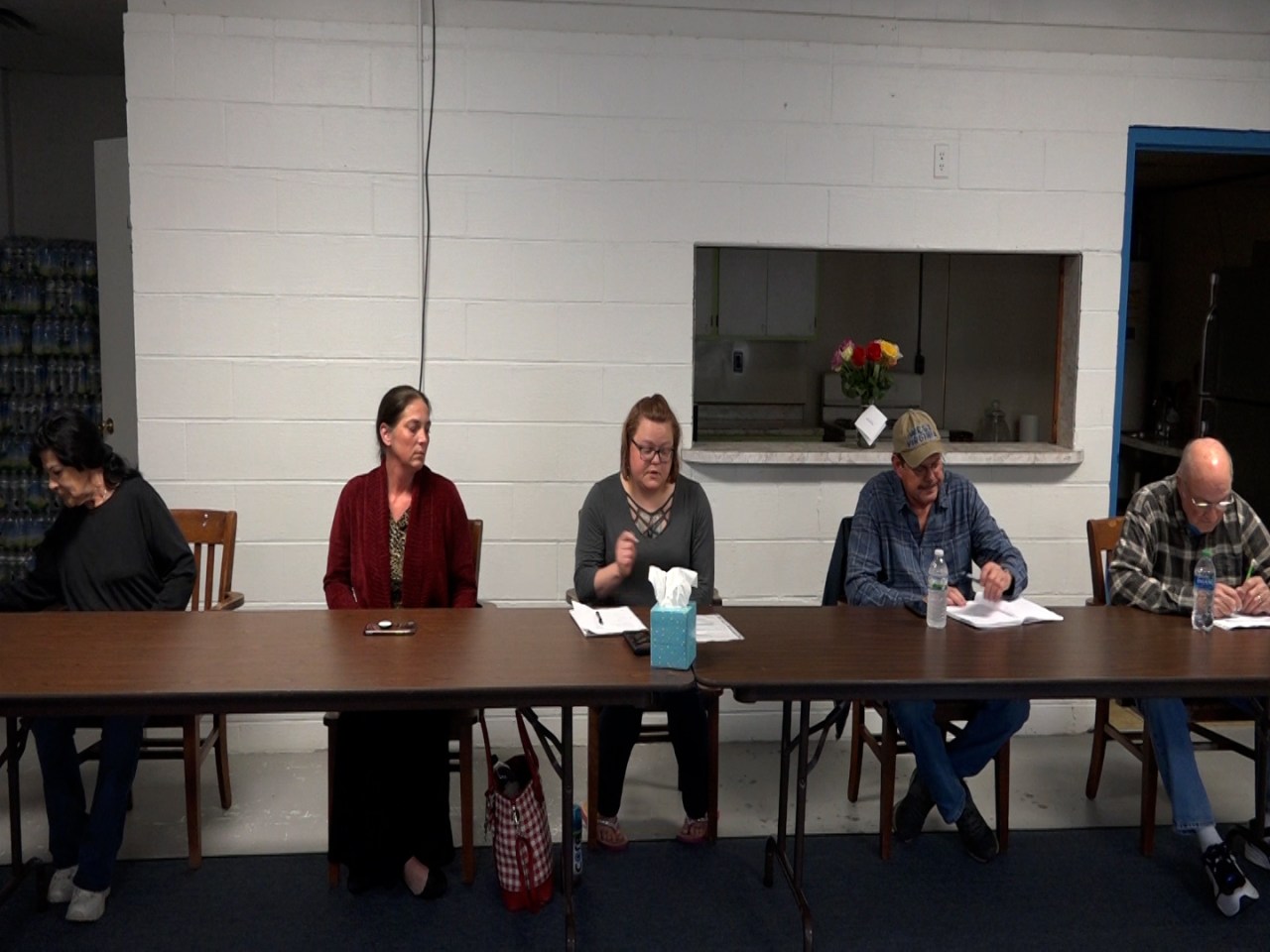 City officials said an investigation is underway into Connie Buchanan due to alleged wrongdoing. Worthington City Recorder Jessica Specht was chosen by council to serve as acting mayor.

“Moving the city forward is going to be one of our biggest hurdles. We have a lot to clean up. We have to regain the trust of our citizens, and that will be the most difficult part for us as a council, and for myself, because I have a very big hole that I must somehow get us out of with the help advice. Hopefully we can come back,” Specht said.

The former mayor’s husband, James Buchanan, is also a council member and missed the previous two meetings. The acting mayor said that after failing to show up for three meetings, the seat could then be lost. Specht said acting as acting mayor is a formality to move the city forward.

At the meeting, Specht said that now that the resignation was recorded and part of the minutes, the former mayor could now be removed from all city accounts, revoking all access she had in as mayor. Authorities are still conducting an ongoing investigation, and city officials said it could take several months before new information becomes available.

Acting Mayor Specht said she hopes residents give themselves and council time to rebuild trust with the community. She also said they will do what is necessary to regain that trust and move the city forward.

Are my parents good candidates for a reverse mortgage?